Municipality of the Alt Empordà located on the eastern side of the Cap de Creus Natural Park.

It is one of the most emblematic points of the landscape and the maritime tradition of the Costa Brava.

Close to such remarkable places as Portlligat or the Monastery of Sant Pere de Rodes, it is also dotted with numerous coves where you can enjoy the unbeatable quality of the waters of the Costa Brava.

The village is small and worth a walk around it. The steep and narrow streets, paved with rakes, contrast with the whiteness of the façades and highlight the blue and green of the shutters and portals.

In the second half of the 20th century, Cadaqués was filled with artists and bohemians, one of the most famous Salvador Dalí and his wife Gala, and the great Empordà writer Josep Pla.

Harassed on countless occasions by piracy, it remained for much of its history isolated from the interior, allowing it to keep most of its landscape heritage intact. 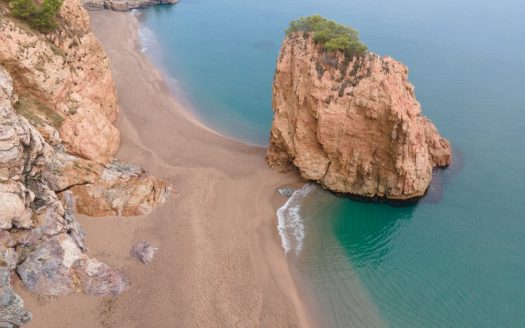 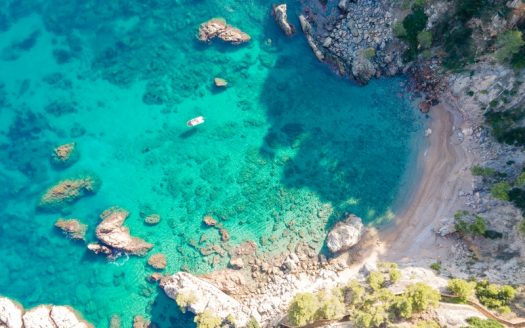 Nov 05, 2020
El Golfet Inmocosta api Estartit Located on the outskirts of the urban center of Calella de Palafrugell, it is advi ...
Continue reading 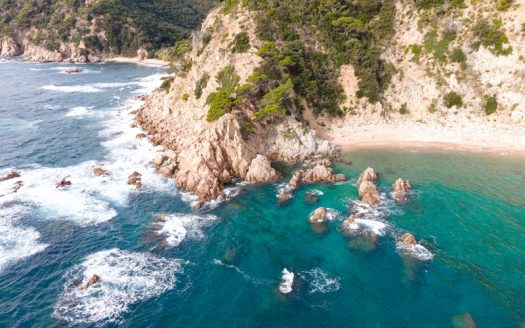