Catalonia (Catalan: Catalunya, Occitan: Catalonha, Spanish: Cataluña)[a][b] is an autonomous community of Spain, located on the northeastern extremity of the Iberian Peninsula. It is designated as a nationality by its Statute of Autonomy.[e][7] Catalonia consists of four provinces: Barcelona, Girona, Lleida, and Tarragona. The capital and largest city is Barcelona, the second-most populated municipality in Spain and the core of the seventh-most populous urban area in the European Union.

Catalonia comprises most of the territory of the former Principality of Catalonia (with the remainder Roussillon now part of France’s Pyrénées-Orientales). It is bordered by France and Andorra to the north, the Mediterranean Sea to the east, and the Spanish autonomous communities of Aragon to the west and Valencia to the south. The official languages are Catalan, Spanish, and the Aranese dialect of Occitan.[8]

In the late 8th century, the counties of the March of Gothia and the Hispanic March were established by the Frankish kingdom as feudatory vassals across and near the eastern Pyrenees as a defensive barrier against Muslim invasions. The eastern counties of these marches were united under the rule of the Frankish vassal the Count of Barcelona, and were later called Catalonia. In 1137, Catalonia and the Kingdom of Aragon were united by marriage under the Crown of Aragon, and the Principality of Catalonia became the base for the Crown of Aragon’s naval power and expansionism in the Mediterranean. In the later Middle Ages Catalan literature flourished. Between 1469 and 1516, the King of Aragon and the Queen of Castile married and ruled their kingdoms together, retaining all their distinct institutions, Courts (parliament), and constitutions. During the Franco-Spanish War (1635–1659), Catalonia revolted (1640–1652) against a large and burdensome presence of the Royal army in its territory, becoming a republic under French protection. Within a brief period France took full control of Catalonia, at a high economic cost for Catalonia, until it was largely reconquered by the Spanish army. Under the terms of the Treaty of the Pyrenees in 1659, which ended the wider Franco-Spanish War, the Spanish Crown ceded the northern parts of Catalonia, mostly incorporated in the county of Roussillon, to France. During the War of the Spanish Succession (1701–1714), the Crown of Aragon sided against the Bourbon Philip V of Spain, whose subsequent victory led to the abolition of non-Castilian institutions in all of Spain and the replacement of Latin and other languages (such as Catalan) with Spanish in legal documents.

Treks in the Natural Park of Montgrí, Medes ... 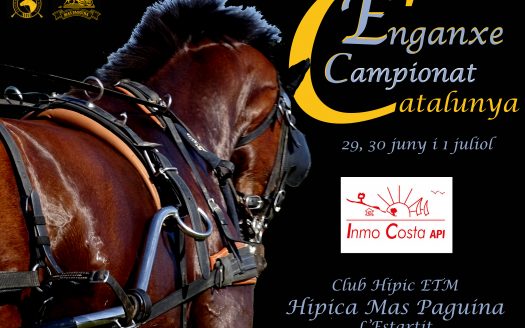 Championship of Catalonia of Path to the Equ...

Jun 05, 2018
This year 2018, the Championship of Catalonia of Path to the Equestrian Mas Paguina of L’Estartit will be hel ...
Continue reading 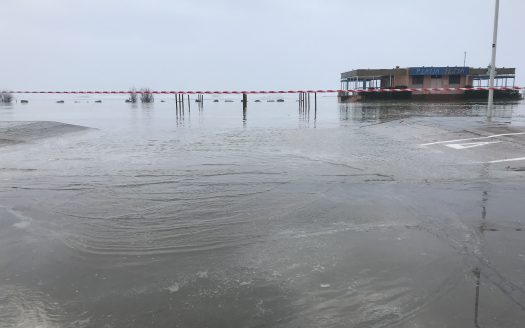