One-third of Girona’s homes are purchased by foreigners

One-third of Girona’s homes are purchased by foreigners
A third of the homes that are bought in the province of Girona go to foreign hands, especially of French people.

A percentage that is more than double that the state average, of 13.5%, and that the average of Catalonia, of 13.7%.

But, in addition, the sale of homes to foreigners in the province increased almost 20.5% last year.

Thus, in Girona, the sale of homes to foreigners is again gaining weight, after a setback in 2016, and is among the favorite Spanish demarcations for buyers abroad. 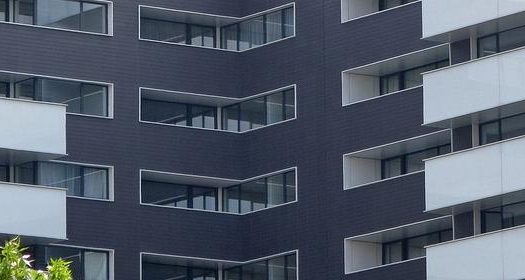 Nov 15, 2017
BBVA Research recommends buying at present, as reflected in its report Real Estate Situation in Spain. But it shoul ...
Continue reading 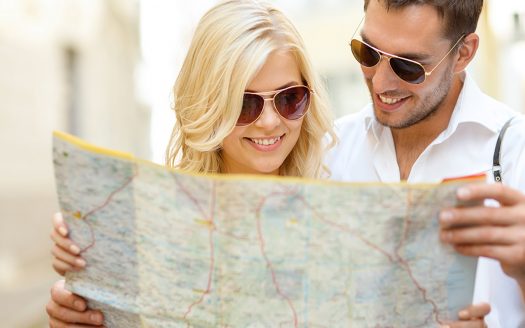 Catalonia increases for 22.4% of total spend...